The War Between Apple and Facebook May Have Casualties: Here’s How to Help Safeguard Your Business 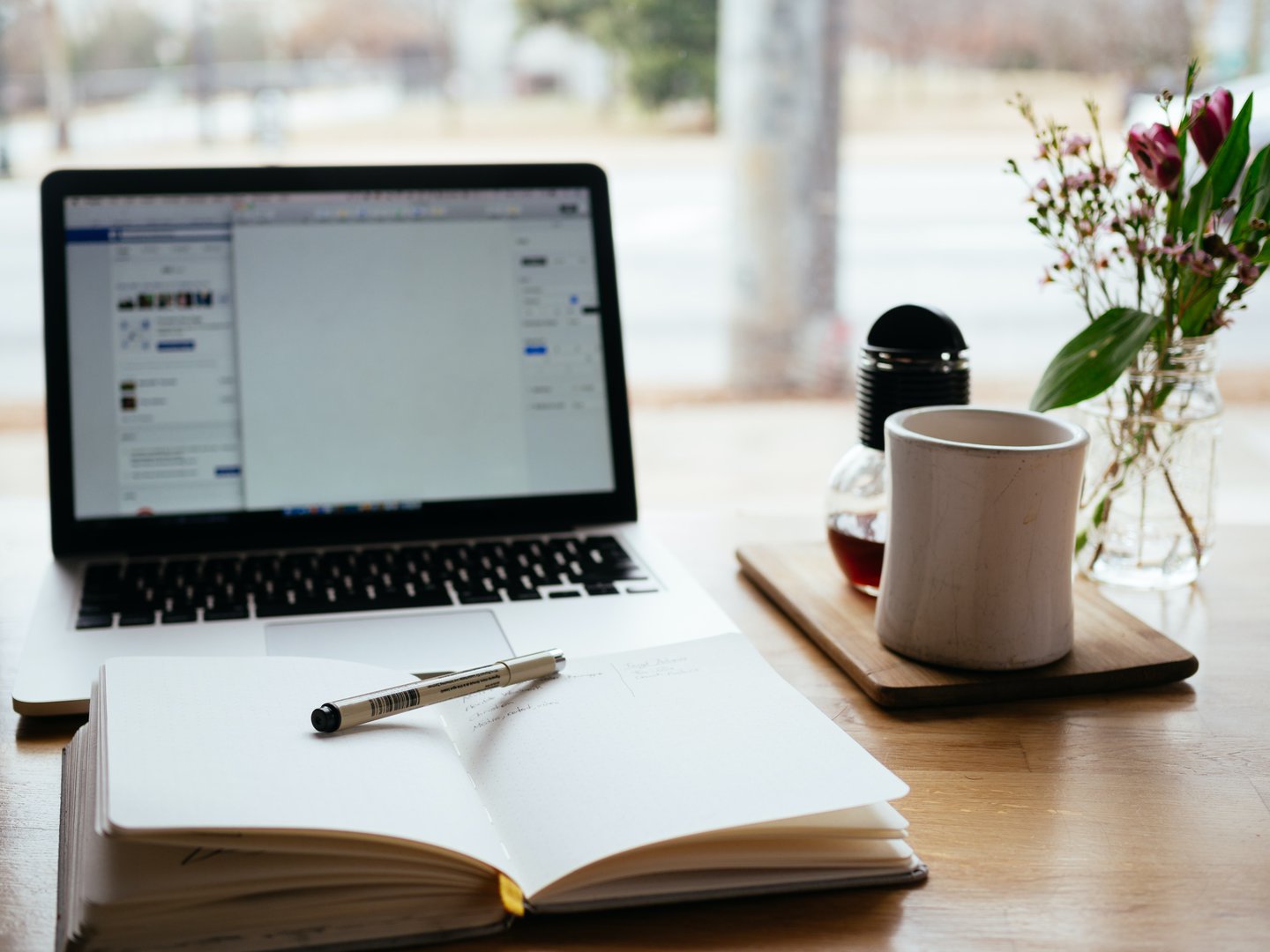 By now, you’ve likely heard about the most recent battle between Apple and Facebook. The two tech giants have been at war, in some form, for the past ten years. Apple’s latest announcement has escalated tensions. What’s the big deal with this news, and more importantly, how might it affect small to mid-sized businesses? Glad you asked.

Once an Apple user updates to iOS 14.5, apps are required to prompt users to share their data voluntarily, as opposed to Apple sharing user-level data with developers by default. This opt-in approach gives some power of data control back to the user (though keep in mind Apple still has full control of data they cultivate from their users). It also means that unless you agree to share data with various apps, the in-app ads you see will start to feel less and less specific to your preferences, search history, and conversations you have in text or in real life. The general public hasn’t had a lot of time to share their thoughts about this change and how it affects the user experience, nor has there been much interest in sharing individuals’ perspectives because the tech giants have been eagerly vocalizing their frustrations with Apple - particularly when it comes to Mark Zuckerberg & company at Facebook.

This article from Inc perfectly sets the stage for why Facebook bucked Apple’s changesince the announcement, including taking out a series of full-page print ads in major newspapers.

Two weeks after Apple rolled out what is arguably the most meaningful update to the software that powers the iPhone--requiring developers to request permission before tracking users--fewer than 6 percent of those users have opted in. That's based on data from Flurry, an analytics platform owned by Verizon Media that says it is used by one million apps.

That's a staggeringly low number that falls short of even the most conservative estimates. Advertisers had estimated that as many as 40 percent of users would enable tracking, but that looks like an overly optimistic prediction.

From Facebook’s perspective, this data is a nightmare. Their pay-to-play advertising platform, which has led them to boast nearly $86 billion (97.9% of their overall earnings) in advertising revenue in 2020, relies almost entirely on their ability to track users across platforms and apps, in order to offer their advertisers high-quality data. That data helps advertisers create ads with high-conversion rates and allows them to see a clear return on their advertising investment.

With this move, Apple is tying the hands of Facebook in offering the same level of intricate, trustworthy data.

In the past, Facebook’s data has been questioned when compared to data provided by Google Analytics. On June 30, the Facebook Analytics reporting system is going away for good, thanks in no small part to the changes in how they can track users.

Apple’s decision to go forward with opt-in data sharing for non-Apple products seems both like a direct stance of aggression to Facebook...and a strong bolster of defense for themselves. While other tech giants and app developers will struggle to convince users to share their data, guess who doesn’t have to ask? You got it, Apple. Apple also happens to own an ad platform; they just haven’t yet chosen to make that a primary line of revenue. With nearly-exclusive access to the data of more than 50% of the mobile users in the US, this move perfectly positions Apple to start nurturing their native ad platform. This would be a devastating blow to an already-battered Facebook.

Why Facebook’s Problems are Ultimately Problems for Businesses

All of the news for Facebook appears to be unfavorable, but let’s not forget this is a company who faces very little regulation, nearly no competition, and has devoured digital real estate whenever possible. Facebook will survive, but that doesn’t mean they’ll emerge without a few wounds. That could pose problems for businesses.

Facebook’s track record indicates patterns of passing along the costs of complications to advertisers. For example, when political ad season arrived during a highly tumultuous election, ad costs for many small and mid-sized businesses rose while reach and engagement levels plummeted. Facebook did install a few additional safeguards against complete abuse of power for political advertisers after being called to Capitol Hill to testify, but they didn’t go too far out of the way to support business owners.

The other challenge business will likely face in a situation where highly-targeted ad audiences are less possible is the need to be more creative in messaging and formatting. On the surface, it seems any move that results in increased creativity, less spam, and more thoughtful messaging would ultimately be good for everyone. However, small businesses and startups don’t often have budgets, time, or the talent to produce high-quality creative, let alone launch, monitor, and analyze digital ad efforts. This is one of the times when partnering with a creative agency makes a lot of sense.

What Can You Do?

Short of playing the role of mediator between Mark Zuckerberg and Tim Cook, what can individual business owners and mid-level marketers do?

Want to talk more about how this may affect your business? Ready to elevate your company creative? Need help getting access to your Facebook ad account? Let us know!