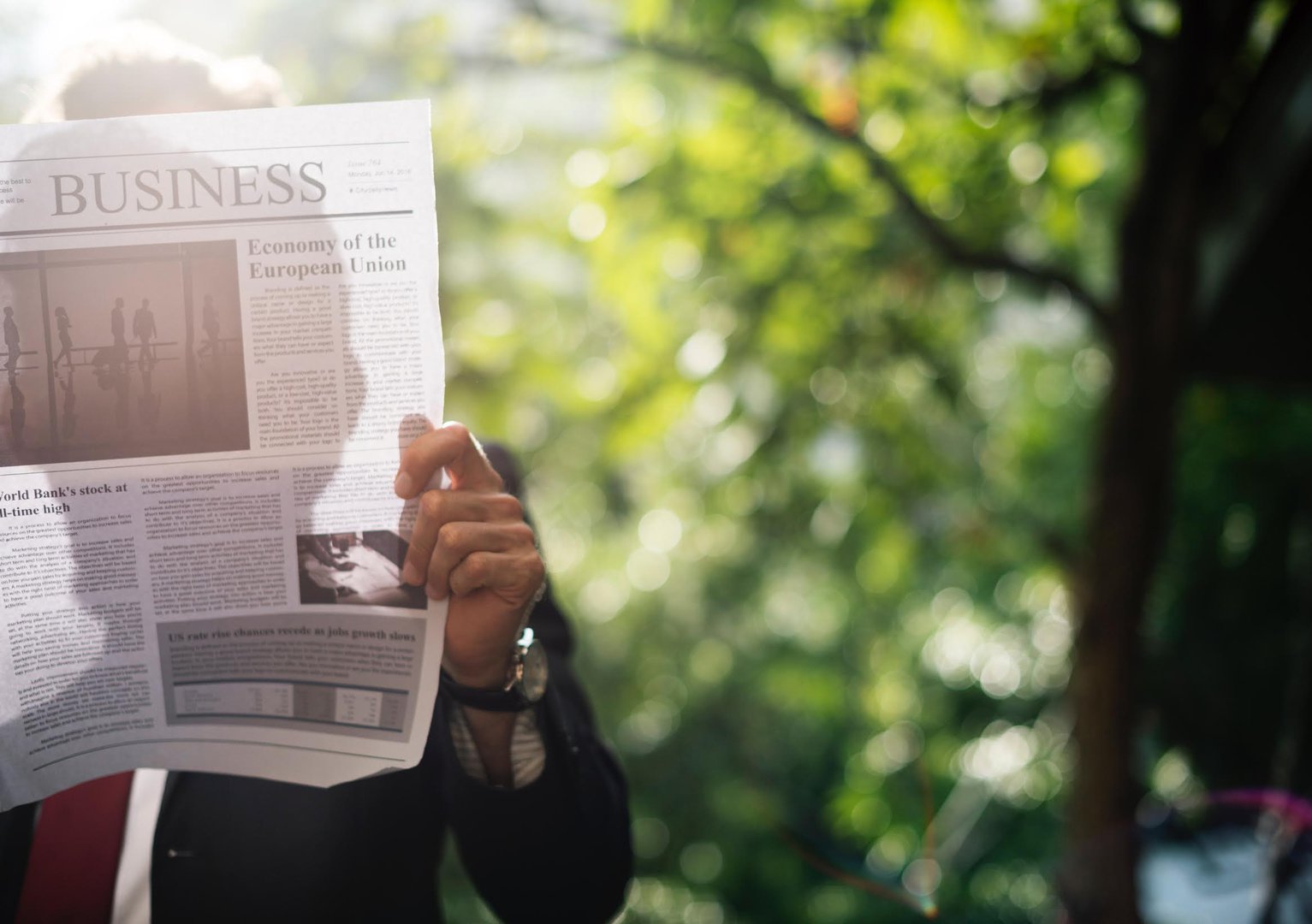 Holland does things in his carbon fiber Window World MXS-RH, built by MX Aircraft, that would kill an ordinary human. Like pulling nearly seven negative G’s while yanking out of an inverted straight-down, high speed, twisting dive from the clouds to 50 feet off the deck.

Most people would need a body bag at that point. But Holland levels at the last nanosecond, whips his airplane right side up in a blink, yanks into a straight-up climb and, just because he can, endures 11 positive G’s while executing a perfect Cuban Eight.

Gives some people an aneurysm just watching it.

Holland performed jar-dropping aerobatic maneuvers on opening day at EAA AirVenture Oshkosh, the world’s largest airshow held in July at the Whitman (Wisconsin) Regional Airport. Thousands of people set up chairs and unfolded blankets in the grass beside the runway to watch.

Ask experts who know about these things and they’ll tell you that Holland is one of the most decorated, respected, innovative aerobatic pilots and airshow performers in the world today.

Clark Hatcher of Morganton, himself no aviation slouch, said, “It is truly an honor to be from North Carolina when you see guys like Rob fly one of our state-made, state-of-the-art airplanes. He’s the best. His resume proves it.”

Winner of four consecutive US National Aerobatic Championships, a run accomplished by only two other pilots in history, Holland is also the two-time, defending World Freestyle Aerobatic Champion. In 2012, the International Council of Airshows (ICAS) recognized Holland with the prestigious Art Scholl Award for Showmanship, the highest honor any airshow pilot can receive.

But while his impact and influence on the airshow community is undeniable, his remarkable aerobatic skills are complimented with a relaxed and approachable demeanor that has forged a unique connection with countless fans everywhere.

Sitting in the International Aerobatic Club’s offices on Whitman Regional Airport, the site of Oshkosh, Holland talked about his passion for aggressive flying. Everyone talked over the domineering sound of overhead aerobatic airplanes showcasing the day’s aerial demonstrations.

Holland is a tall guy with a neatly trimmed goatee and a thatch of dark hair beneath a ball cap. His relaxed, easy-going bearing seems at odds with his uber-aggressive style of flying that has made him famous around the world.

You could say Holland looks young for his age, 41 years. In fact, he looks just his age. Maybe that is unexpected because you’d think that putting your body through what he puts his through day after day –the negative G’s and the furious 100-miles-an-hour flipping and twisting and ferocious 500-degrees-a-second twisting and spinning – would make a person look way old real quick. If it didn’t kill them first.

Holland has been competing in airshows for 15 years. He has been flying since he was 18 years old. But he was dreaming of aerobatics long before that. He went to an airshow when he was a kid and that was it. He hung all his model airplanes upside down from his bedroom ceiling afterward.

“All I ever wanted to do was be an airshow pilot,” he said.

He learned to fly. Later he graduated from Daniel Webster College in 1997 with Bachelor of Science degrees in Aviation/Airway Management and Aviation Flight Operations, and eventually earned most of the highest commercial ratings available while logging more than 11,000 hours in 175 different types of aircraft.

Holland’s customized MX Aircraft plane, the Window World MXS-RH, is a blue and black, carbon fiber, single seat airplane. It has modifications specified by Holland who drew on years of aerobatic experience and knowledge.

For those interested in the specs, the plane is 21 feet long with a wingspan of 24 feet. It weighs 1,200 pounds, is powered by a Lycoming engine generating 380 horsepower, has a top speed of 300 mph, twists at 500 degrees a second and can withstand 16 positive and negative G’s.

MX Aircraft owner and founder Chris Meyer met Holland about ten years ago at an air event in Florida. Holland was winning awards flying Pitts bi-planes. Myers made monoplanes. And Myers wanted Holland on board. “We listen to the best in the business,” he said.

Myers invited Holland to test fly a MX. Holland was skeptical, what with being a bi-plane guy. But he flew it nonetheless.

His reaction? “Pulling straight, I climbed 3,500 feet effortlessly and then accelerated unbelievably quickly out of the top,” he said in a recent interview. “This plane carries energy like a 2,000 hp war bird that weighs only 1,200 pounds. The controls are so light, and the rudder authority is unbelievable. I will be able to do maneuvers I could only dream of before!”

Meyers and Holland struck a deal.

A title sponsorship was inked with another North Wilkesboro company, Window World, Inc. The firm is America’s largest replacement window company with stores and offices in more than 200 cities.

Holland was buddies with the chief pilot for Window World’s corporate airplane who felt there was a fit in personalities with corporate owners. An introduction was arranged. A sponsorship was forged. It appears to be worth the investment.

“I put their name in front of five to six million people a year,” Holland said, referring to the large Windows World branding on wings of his airplane. “That’s 75 to 80 million impressions a year.”

Holland continues to pursue aerobatics, practicing relentlessly, blazing trails of innovation, and developing maneuvers never before seen at an airshows. “One of my goals is to take aerobatics to the next level,” Rob said. “I want to push the limits of what can be done.”