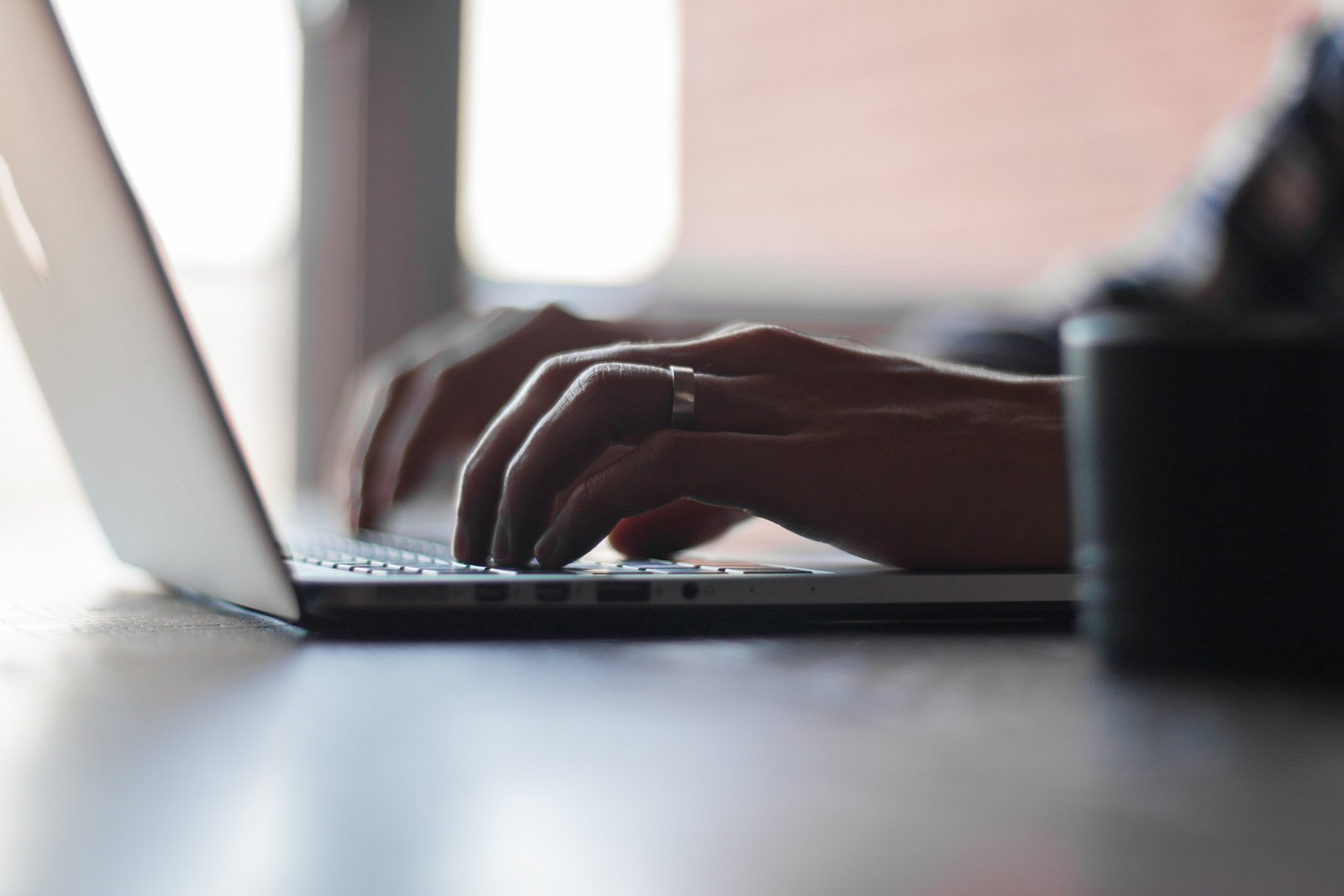 SAN FRANCISCO — It's the end of the line for Internet Explorer.

The much maligned browser that battled Netscape to guide people around the World Wide Web was consigned to history this week by Microsoft, joining Palm Pilots, flip phones and Myspace as relics of a distant digital age.

A staple of the Internet for nearly two decades, the Explorer brand will be replaced by a flashier, speedier browser codenamed Project Spartan that will run on phones, tablets and personal computers but is expressly made for a new era of mobile devices.

Junking the Explorer brand is part of a new game plan at Microsoft. CEO Satya Nadella is determined to remake the aging technology giant as an innovator rather than a follower.

Even when it debuted, Explorer was a me-too product. Browser pioneer Netscape Navigator was the world's first commercial Web browser. It ignited the Internet boom and had already transformed how people roamed the Web. Even the Explorer name was derived from Navigator.

"Explorer was never a cool brand," Silicon Valley futurist Paul Saffo says. "It's like one step from AOL."

Nonetheless, bundled with its ubiquitous Windows operating system, Explorer crushed Netscape in the 1990s. The bundling triggered a Justice Department antitrust lawsuit and a settlement with Microsoft.

With the launch of Mozilla's Firefox, Netscape all but faded away. Netscape sold itself to AOL in 1999. In 2007, AOL stopped supporting it.

Yet, despite Microsoft's considerable might, Explorer never managed to win the hearts and minds of consumers, who in recent years defected in droves to a new wave of sleeker browsers.

"In a way, the introduction of Explorer marked the beginning of the downfall of Windows and Microsoft. It was not an attempt to innovate. It was an attempt to stay relevant," Saffo says. "In that era, Microsoft was a fast follower: Let someone else pioneer and then come into the market with muscle and take over. But they didn't succeed with the Internet."

Never one to throw in the towel, Microsoft is now ready to rumble. Cue up the browser wars version 2.0. This time it's all about mobile devices that are populating people's lives and consuming their time and attention.

In retiring the Explorer brand, Microsoft is looking to get its mojo back with consumers, especially those frustrated office workers who loved to hate Microsoft's sluggish browser.

And, in distancing itself from a mainstay of desktop computers and laptops, Microsoft is also firing a warning shot that it plans to compete anew with Google's Chrome, Firefox and Apple's Safari browsers.

"At one point Internet Explorer commanded north of 80% share of the browser market, but with the explosion in mobility, that market share has dwindled to 30%," said S&P Capital analyst Angelo Zino. "The platform isn't cutting it on mobile devices and that's where the focus is today."

Chris Capossela, Microsoft's head of marketing, says Microsoft is researching a new name for the Project Spartan browser, which will be released later this year with Windows 10.

Can Microsoft regain ground it has ceded?

It's possible, says Zino, "but it's going to be really difficult."