Keep It Short - The Art and Craft of Writing 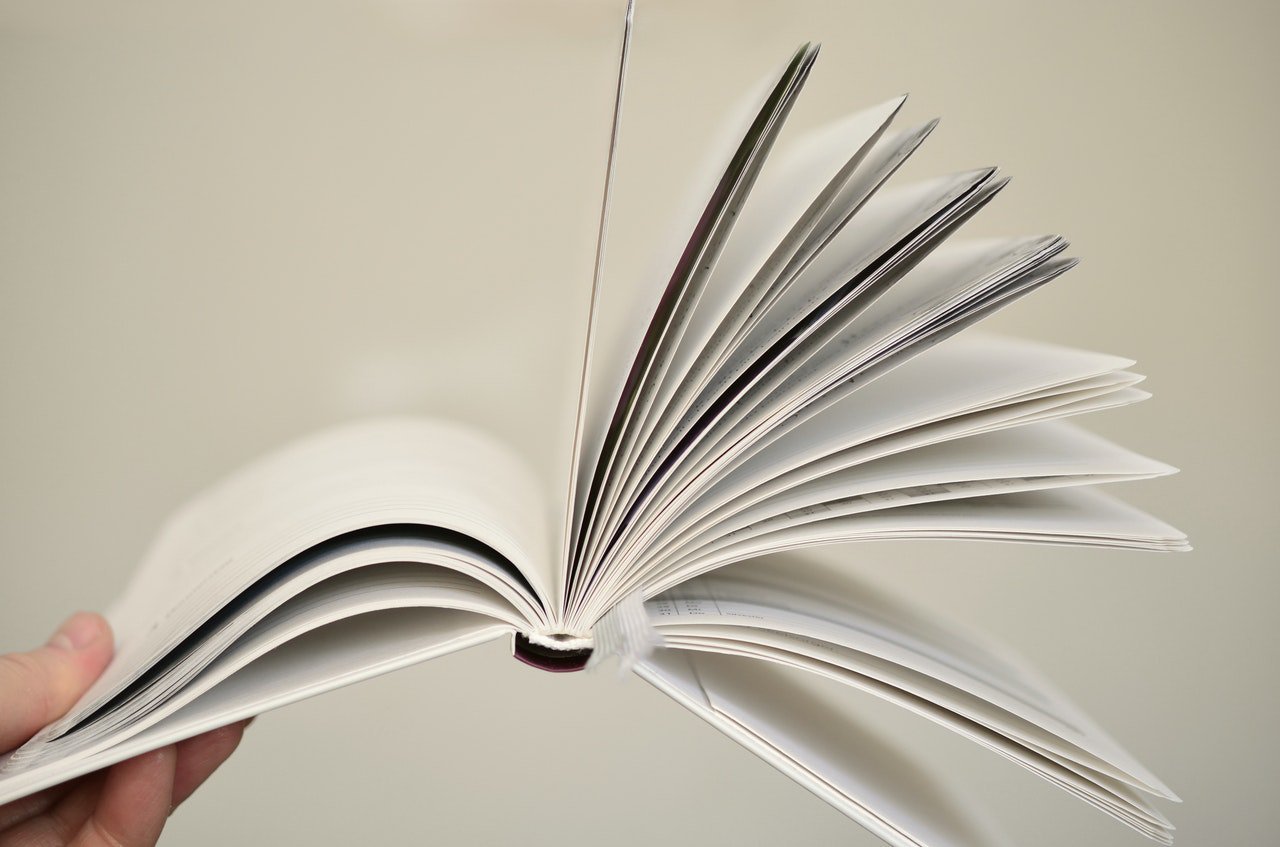 In my first daily newspaper job some 25 years ago, I learned a few lessons about brevity that I’m still using today. Back then, among other editorial chores, I contributed to a weekly feature called “Books in Brief.” Each review could be no longer than 200 words — less than a fourth the length of a usual article. Imagine a slender column of type slightly taller than your middle finger, and you’ll get some idea of the word limit.

As a recent college graduate accustomed to discussing books in 12-page term papers, I chafed at writing in miniature. But I tried to think deliberately about my reviews as a form of quick conversation. If I were briefly summarizing my opinion over the phone, for example, how would I shape my argument to nab my listener by the collar before he hung up? What I was reminding myself, I suppose, is that writing is a kind of talk, a discourse that must eventually answer to the clock. In writing, brevity works not only as a function of space on a page, but the time that an audience is willing to spend with you. Even if the Internet has made infinite texts possible, the reader’s attention is not without end.

To shorten my articles, I often worked through several versions, and with a merciless finger on the delete button I could surgically reduce my first draft by half.

The exercise taught me that successful economy of expression often depends on vigorous revision. Perhaps no one exemplifies this principle more vividly than E.B. White, the magazine essayist and children’s author celebrated for his deceptively simple style. White excelled in a number of forms, including “Talk of the Town” items for The New Yorker — graceful editorials that derived much of their charm from their compact scale. Although White’s gift for saying much in a few words looked effortless, he often achieved his pith by distilling one draft after another to its elegant essence. At the conclusion of his White biography, the author Scott Elledge lets readers look over White’s shoulders as he hones a New Yorker commentary on the first moon landing in 1969.

White begins his first draft with some wry comparisons of a moon launch to a picnic at the beach, but by his sixth draft, he’s jettisoned all the preliminary repartee, beginning with his true subject, international unity, and dropping about 100 unnecessary words in the bargain. Here’s the first paragraph of the piece he finally turned in to The New Yorker’s editor, William Shawn:

The moon, it turns out, is a great place for men. One-sixth gravity must be a lot of fun, and when Armstrong and Aldrin went into their bouncy little dance, like two happy children, it was a moment not only of triumph but of gaiety. The moon, on the other hand, is a poor place for flags. Ours looked stiff and awkward, trying to float on the breeze that does not blow.

White’s handiwork reminds us that writing economically also means getting to the point. Such urgency can be a blessing, helping a writer achieve the kind of clarity that sustains all good composition.

The late economist John Kenneth Galbraith, who wrote wisely and well about his chosen field, once recalled the relentless winnowing of his prose at the hands of his former boss, Henry Luce, the founder of Time:

In his hand was a pencil; down on each page one could expect, at any moment, a long swishing wiggle accompanied by the comment: “This can go.” Invariably it could. It was written to please the author and not the reader. Or to fill in the space. The gains from brevity are obvious; in most efforts to achieve it, the worst and the dullest go. And it is the worst and the dullest that spoil the rest.

Refining a draft is a process of elimination that, like any contest advancing the survival of the fittest, tends to dramatize what’s left standing when the competition is complete. Like passengers in a lifeboat, all the words in a concise text must pull their own weight. That’s why good poetry, which places a premium on brevity, stakes such a claim on a reader’s attention.

Consider how much William Carlos Williams manages to convey in his tiny poem, “The Red Wheelbarrow”: “so much depends / upon / a red wheel / barrow / glazed with rain / water / beside the white / chickens.” In only a handful of words, Williams gives us a lot to think about: the tension between beauty and function, the boundary between man and nature, the interplay between what we make and what, in a sense, makes us.

I frequently hear champions of brevity advising writers to cut their word counts by scratching all the adjectives or adverbs. But “The Red Wheelbarrow” would be radically diminished if that little modifier, “red,” had been left on the cutting room floor. In coloring his wheelbarrow, Williams transforms it from an abstraction into a tangible object of reflection.

The point of brevity isn’t to chop a certain kind of word, but to make sure that each word is essential. And brevity, whatever its virtues, must be balanced against a multitude of other needs in composition. If extreme brevity were the only goal of writing, after all, we wouldn’t have “Moby-Dick” or “Anna Karenina.” Not every piece of writing requires a Spartan word limit.

“The Elements of Style,” coauthored by White and William Strunk Jr., shows us how to strike the right balance:

Vigorous writing is concise. A sentence should contain no unnecessary words, a paragraph no unnecessary sentences, for the same reason that a drawing should have no unnecessary lines and a machine no unnecessary parts. This requires not that the writer make all his sentences short, or that he avoid all detail and treat his subjects only in outline, but that every word tell.

I tend to have longer word limits for my work today than those bite-size book reviews I wrote many years ago, but the basic imperative of brevity remains. Which is why, I suppose, the essay you’re reading now has been cut by about a third of its original length.

Danny Heitman, a columnist for The Advocate newspaper in Louisiana, is the author of “A Summer of Birds: John James Audubon at Oakley House.”