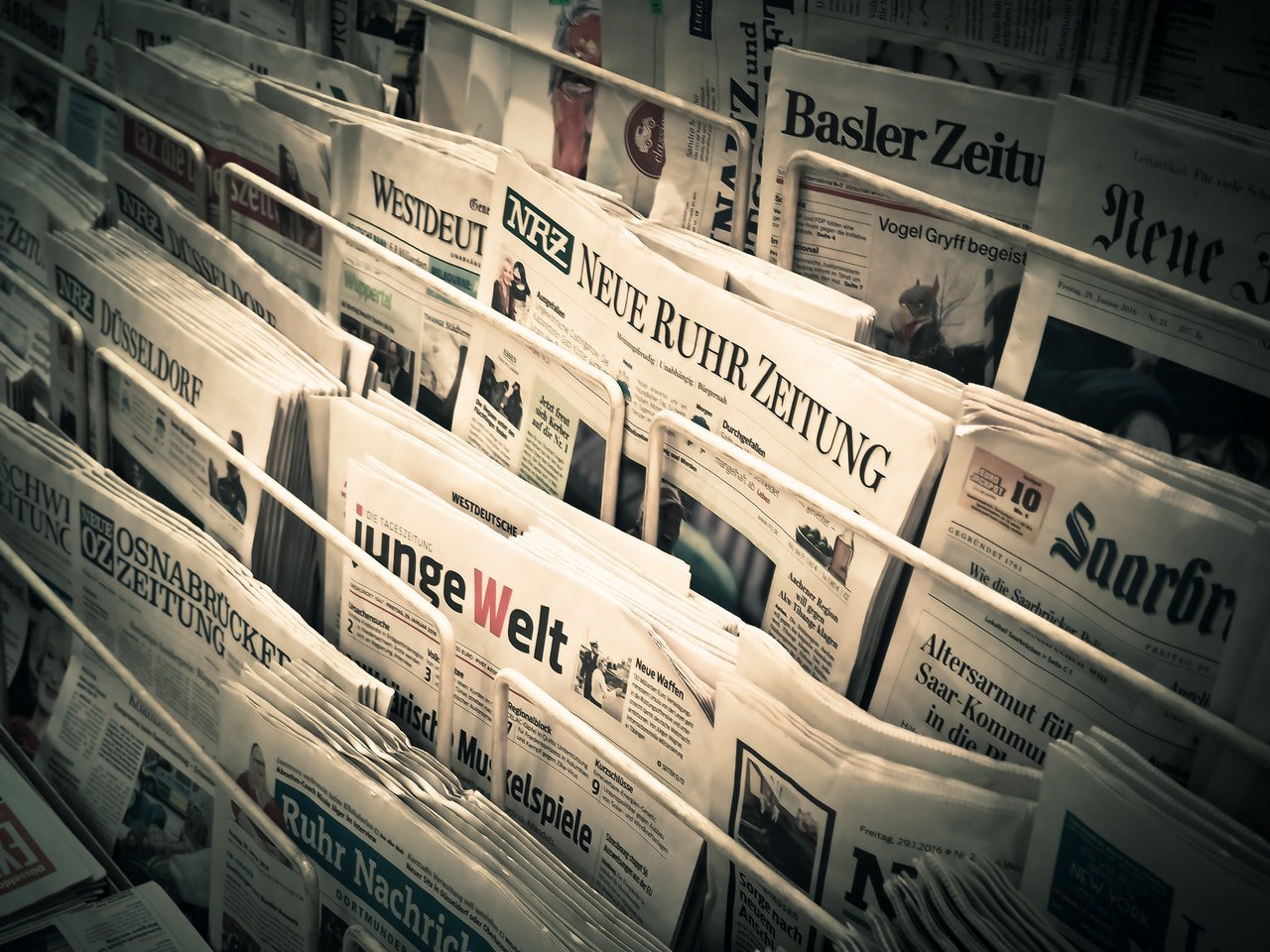 Honda's latest ad is worth watching simply because it's fantastic animated art. The spot doesn't show off some shiny new car — instead, it takes two minutes to celebrate the history of the company and the vast array of products it produces.

The ad aired during four early NFL games which usually charge a bit more than $300,000 for 30 second spots, according to Ad Age. That prices Honda’s 8 minutes of advertising on Sunday at around $5 million… with more runs to come.

The ad is constructed from thousands of paper illustrations stitched together with stop-motion filming. It was shot on large table — acting almost like a physical map of the company's history — and the pages are flipped and swapped out by hand in thousands of separate shots. The focus on paper and illustration is a clever way to make us appreciate what engineers and manufacturers do: bring ideas on paper to life. --- The Verge